From a co-op of 535 producers on the left hand bank of the Maranon River comes the Peru San Ignacio Rio Amoju. The name Amoju, meaning “fresh water” in Awajun, an indigenous language of a Peruvian people of the same name, is aptly named as both the Amoju and Maranon Rivers are tributaries to the Amazon River. The Amoju co-op producers, since their founding in September 2016, use production practices that mitigate climate change. Since the co-op formation they’ve improved both production methods and quality, resulting in a better market for all producers. This Peruvian coffee boasts flavors of milk chocolate and brown sugar, along with orange to give an above average sweetness without any added acidity. 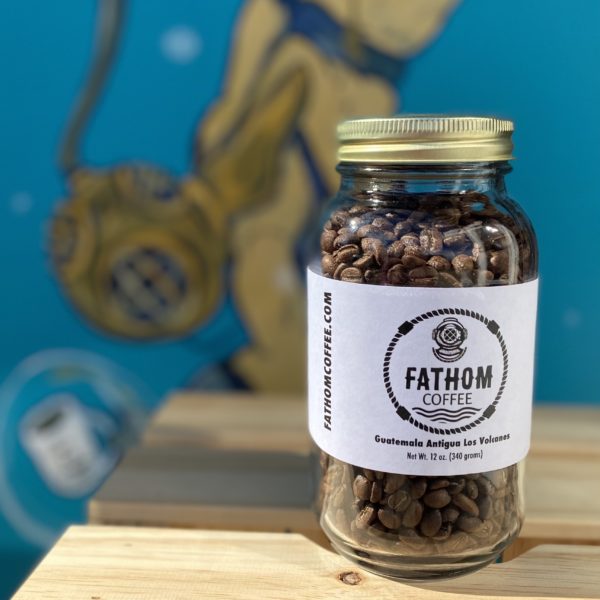 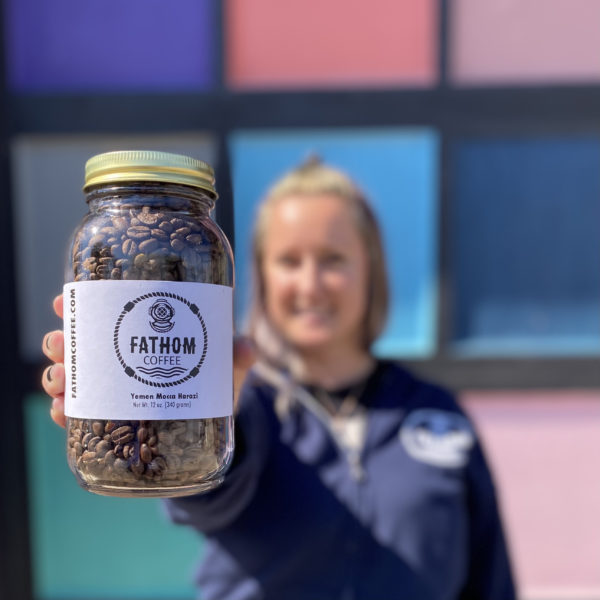 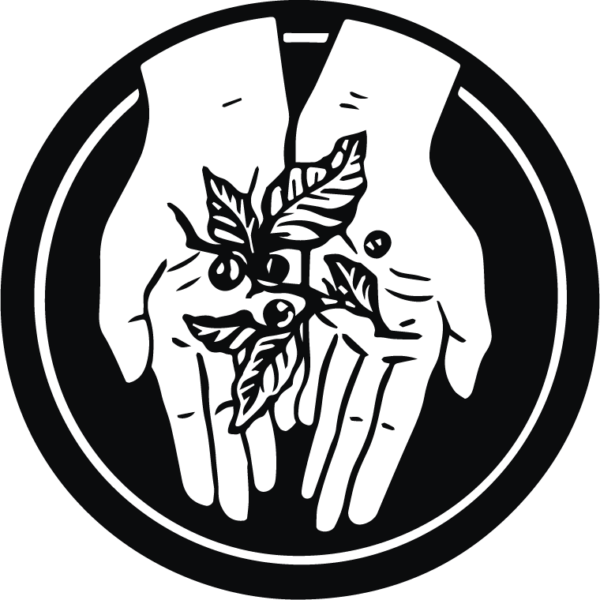 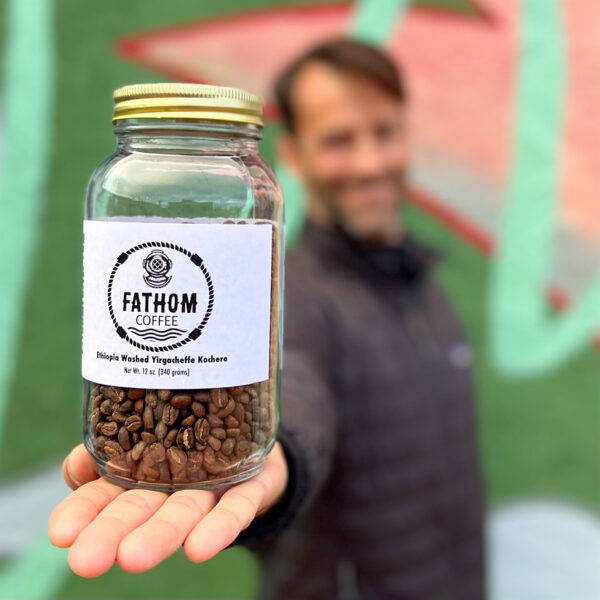 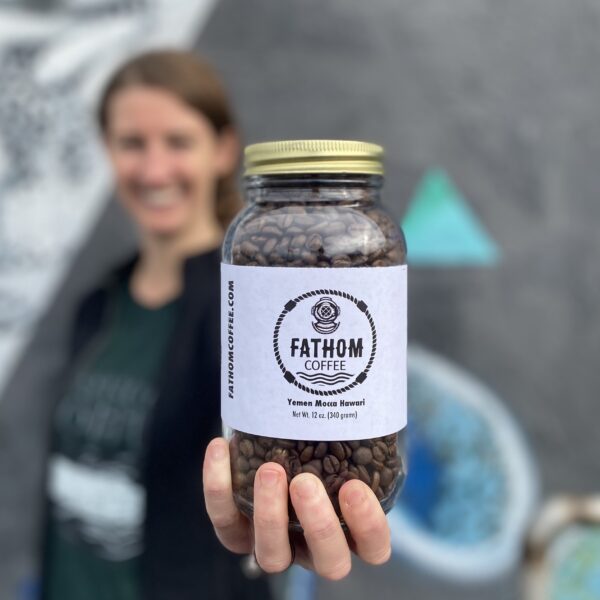 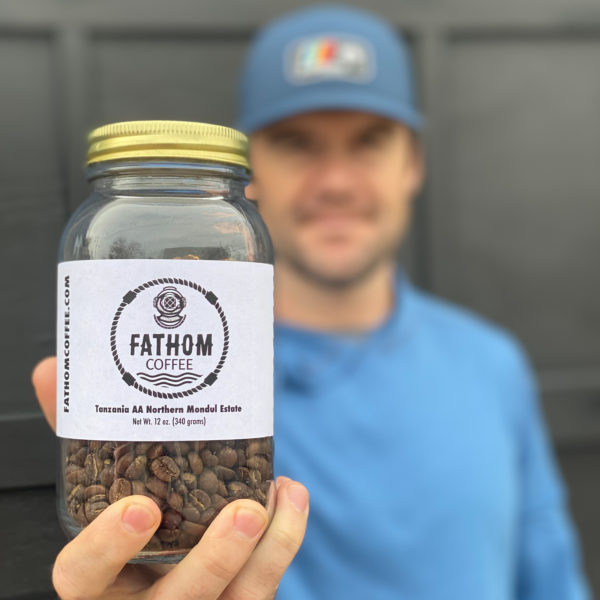 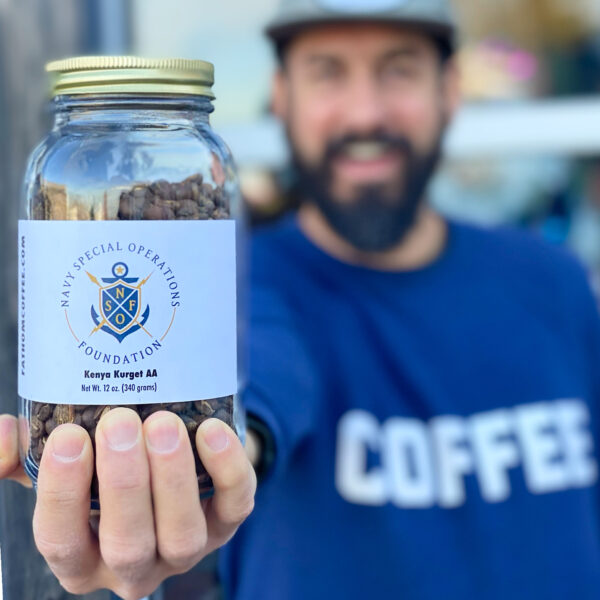