What is Fathom Coffee?

As Bob began perfecting his roasting techniques, Jeff and Lisa spread their love for coffee amongst their friends and coworkers with an open door to anyone interested in joining them for a fresh cup brewed at their “underground” Chemex pourover coffee bar at the office.

For 2 years, people continually asked where they could buy the coffee and received the response, ” You can’t. This is the best coffee you can’t buy”.

Finally at the beginning of 2016, Jeff and Lisa launched a business to focus on sourcing, roasting, and selling the highest quality coffee available.

Why do we package our coffee in mason jars?

Mason jars are the logical choice for premium, single origin coffee for the following reasons:

Where is Fathom Coffee located? 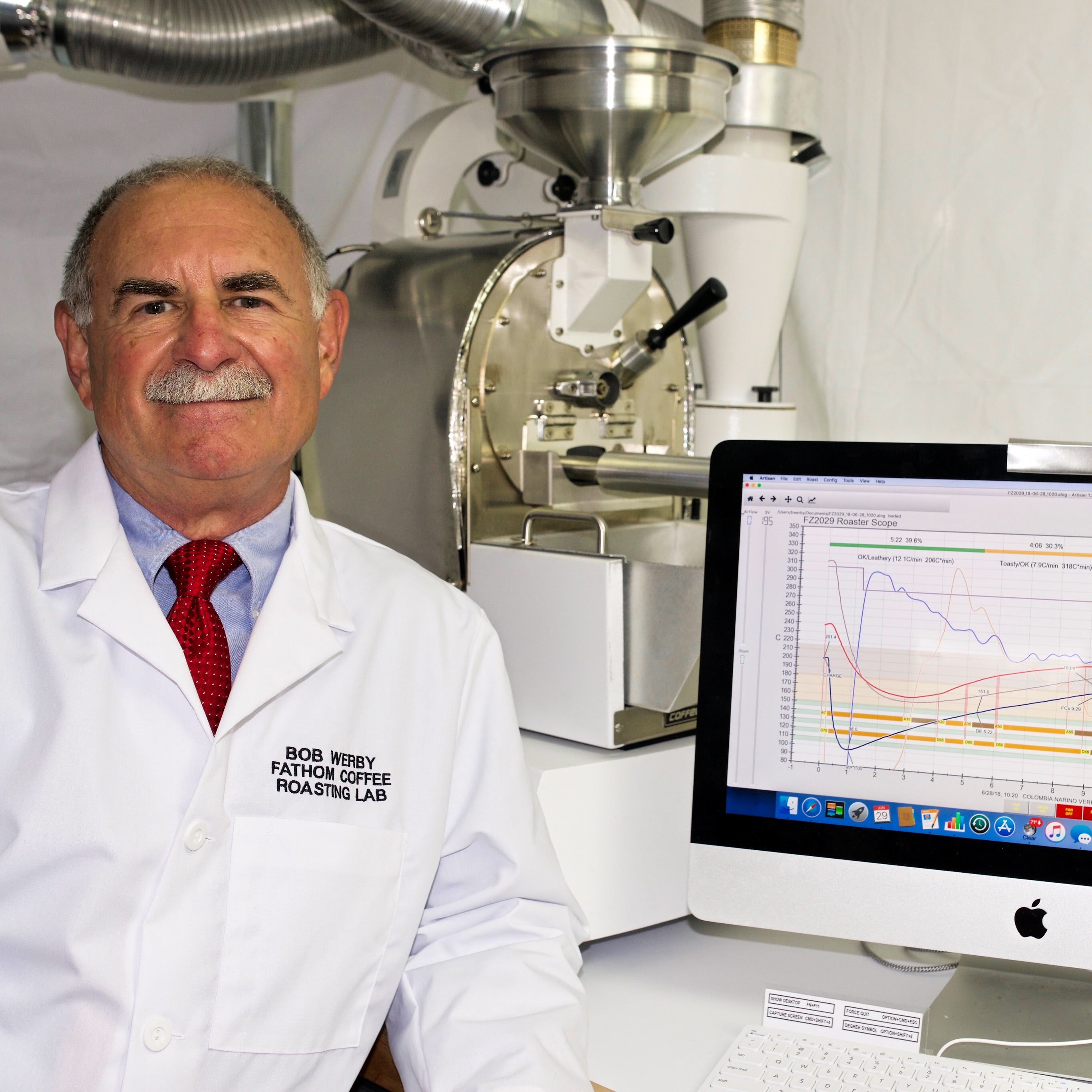 Bob Werby was commissioned in 1970 and served as a P-3 TACCO in VP-11. He began roasting coffee in 2012 – not only as a hobby — but in order to develop a coffee he actually liked. 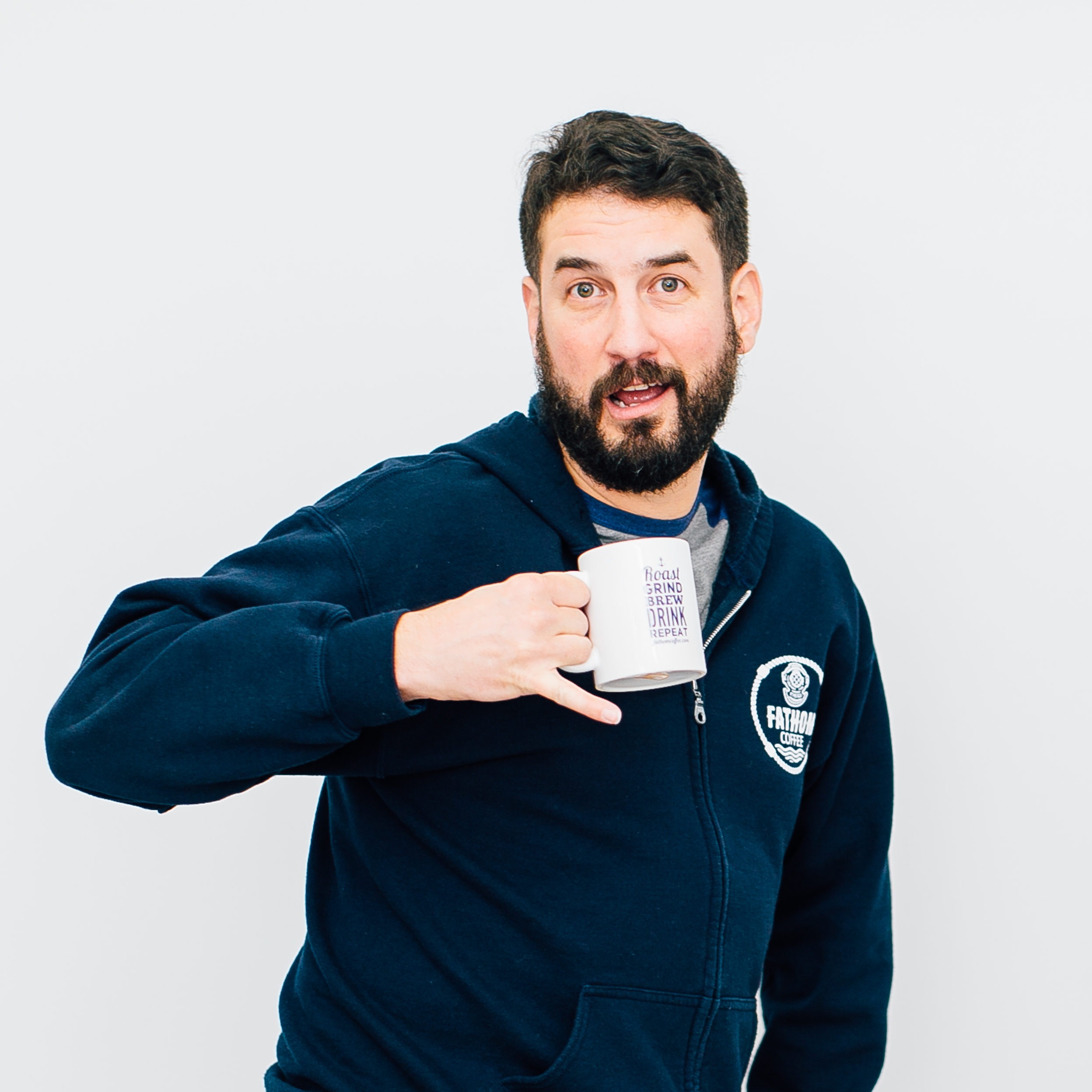 Jeff Werby joined the Navy in 1995 training to become a nuclear electronic technician. After taking a fork in the road and ending up as a Surface Warfare Officer, Jeff finished his service commanding a riverine detachment. As an avid coffee drinker, Jeff was known to always have coffee and seemed to find a way to have hot coffee even on long cold patrols far from any operating base. 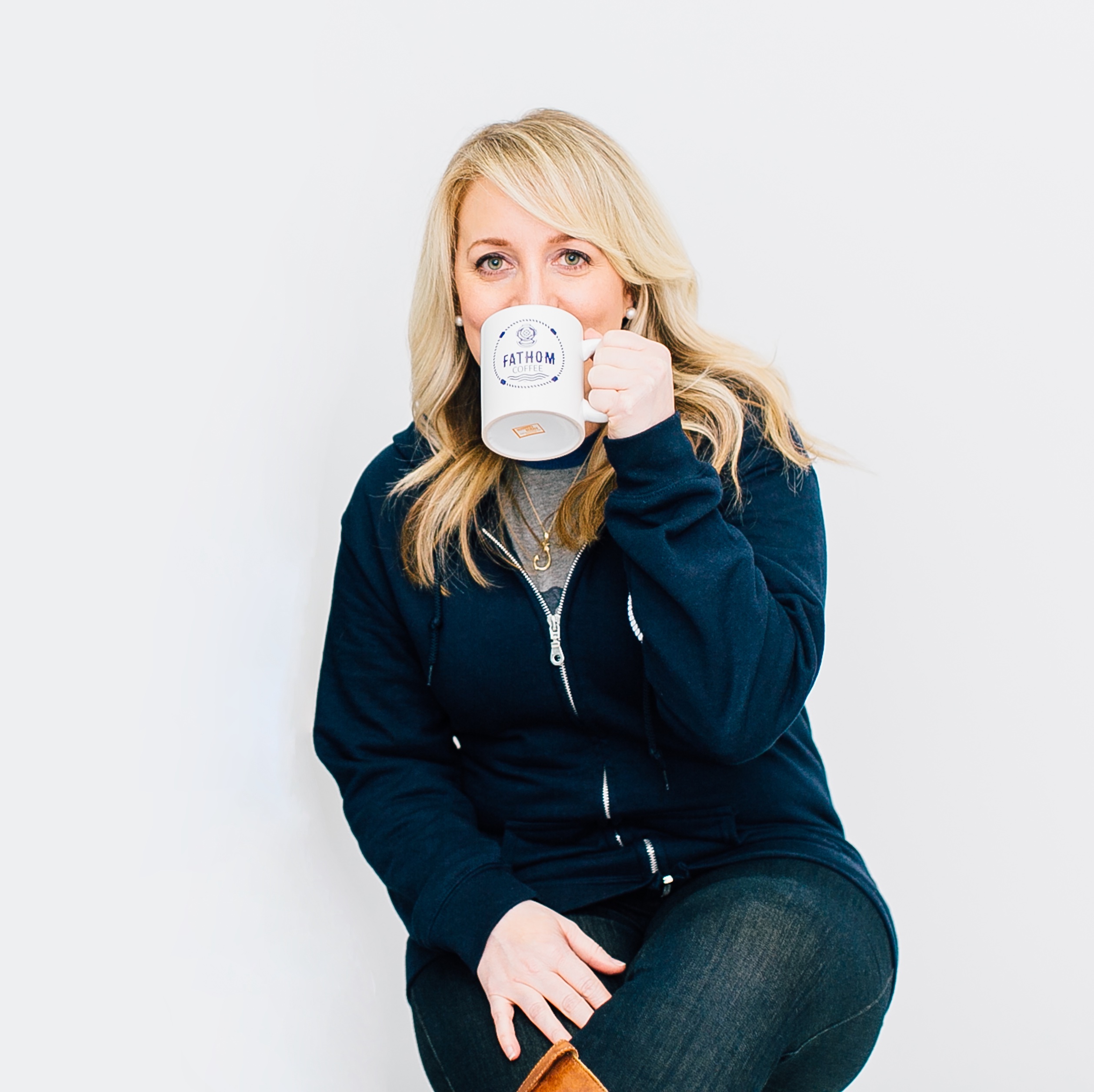 Lisa loves coffee, traveling, Salesforce, social media, selling, the ocean, the Navy, and all things nautical. If Lisa isn’t an expert in a topic, she can become one in less time than it would take for someone to find the latest copy of Jane’s Fighting Ships.

Fathom was originally a land measuring term derived from the Ango-Saxon word “faetm” meaning to embrace. In those days, most measurements were based on average size of parts of the body, such as the hand (horses are still measured this way) or the foot (that’s why 12 inches are so named). A fathom is the average distance from fingertip to fingertip of the outstretched arms of a man — about six feet. Since a man stretches out his arms to embrace his sweetheart, Britain’s Parliament declared that distance be called a “fathom” and it be a unit of measure. A fathom remains six feet. The word was also used to describe taking the measure or “to fathom” something. Today, of course, when one is trying to figure something out, they are trying to “fathom” it.